You are here: Home / Conferences / Past Washington / OL V Washington

Archbishop John Quinn - "If the real problems lie at the level of the exercise of primacy ... the Orthodox could fittingly take a cue in this regard from the growing numbers of Catholic bishops who have candidly expressed dissatisfaction with the way the primacy is exercised in such things as the appointment of bishops, the creation of new dioceses, the intervention by Rome in the episcopal conferences and other things."

Mar Bawai Soro - "The Church of the East tradition honors Peter in a way that probably no other Eastern tradition does; not only that, but it attributes great respect to the Apostolic See of Rome and recognizes the priestly succession between Saint Peter and the succeeding bishops who served it."

Bishop Kallistos of Diokleia - "The exercise of authority and power in the Church is to be utterly different from that which prevails in secular society. "Not so among you" - we are not to model the Church on the absolutist system of the Roman Empire , or on the graded hierarchies of medieval society, or on modern democracy with its party system and its decision-making by majority vote." 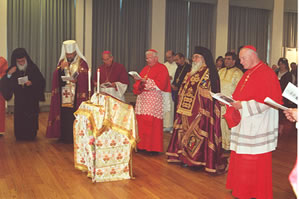 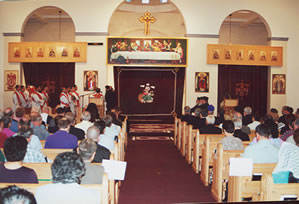 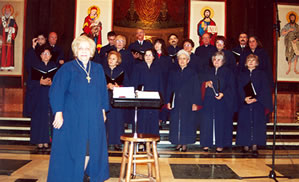