You are here: Home / OLTV

Orientale Lumen TeleVision (OLTV) was created during the tenth anniversary conference in 2006 when His Beatitude Patriarch Gregorios III of the Melkite Greek Catholic Church approved the proposal to create an Eastern Christian media ministry to provide educational and spiritual audio and video materials to help promote a better understand of the Christian East and ecumenical dialogue between the Orthodox and Catholic Churches.

Overview of the Orientale Lumen Foundation, Conferences and TV: 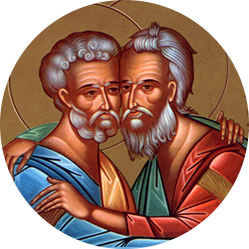